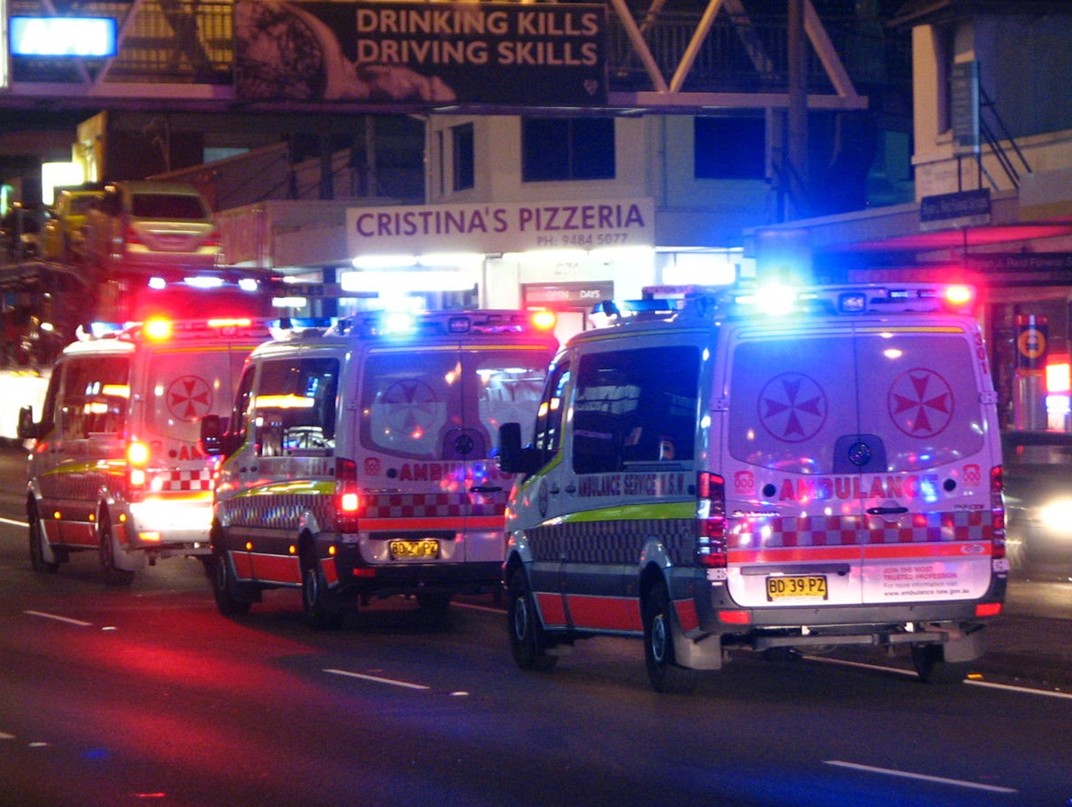 It's been a while since I've added any thoughts to this blog. In that time I have finished my Obs/Gynae placement, I have spent a week on labour ward, and done my first week of my 4th year surgical placement. All the while cramming in revision between various activities and general staying alive measures. This, I feel, is how most people who are sitting their final written exams are spending their time, so I don't feel so alone.

I just want to bring to the attention one amazing incident that happened on my labour ward week. I was on a night shift, there wasn't a lot going on. Absolutely everyone was knackered, the registrar who'd been on nights for the past week was just chatting to me. I have never seen someone look so tired. The emergency alarm went off and a lady had a cord prolapse, which is an obstetric emergency with a high foetal mortality rate. Now I think it's amazing that the doctor went from nearly falling asleep to switched on 'surgical-mode' in an instant, successfully performed the C-section, delivering the baby in about a minute, then went back to being absolutely knackered and let the SHO close up the wound.

It just really impressed me and I felt it was something worth sharing. Actually I was incredibly surprised that I enjoyed Obs/Gynae. Women's health was a placement I was dreading, it was my last major knowledge gap and I didn't have a clue what it was going to be like. If my tutor for the block does read this, thank you for all your help and getting me involved in everything. I would encourage other students who are going into it and feeling any level of apprehension to just throw yourselves into it and give 110% effort. It is a great placement for practicing transferable skills (this is important to remember, especially if you don't have any desire to go into it you CAN transfer and practice skills from elsewhere!) and getting heavily involved in patient care.

Also I'd like to point out the Mother and Baby were fine :)

http://www.globalfamilydoctor.com/WONCAForum/GeneralDiscussion/23092.aspx Our University is embarking on a Project of web-based education for General Physicians in Pakistan and the whole region in the form of recorded videos. The videos shall cover a pertinent area of interest or knowledge considered important to a GP. The recorded lectures shall be presented as groups of class-room lectures put together as modules. Each module shall carry weightage of certain CME credithours when the required percentage of a pass are achieved by answering the post-test questionnaires. Some thirty to forty such modules are in plan to cover all the essential clinical areas and core competencies required in a GP for safe, evidence based practice in the community. This is the level I activity and forms a mandatory course or review material for all grades of General practitioners.The lectures are being delivered by local expertise and expected to include international ones in due course of time. More and more are being contacted and those,who agree to join and participate in the programme are welcome regardless of their speciality and parent institution and location and free from any obligation. A second level entry and access shall be provided to the successful participants to get trained for professional membership and fellowship programmes either developed locally or in collaboration with international institutions. Will it be successful in attracting and enrolling enough FPs and GPs locally and internationally? If so how? Dr.Syed Shakeel Ahmad Coordinator e-CME Programme and Pakistan College for General Practitioners Pakistan drsyedshakeel@yahoo.com
#GeneralPractitioners
#Physicians
#FellowshipsAndScholarships
#Review
Dr Syed Shakeel Ahmad
over 8 years ago 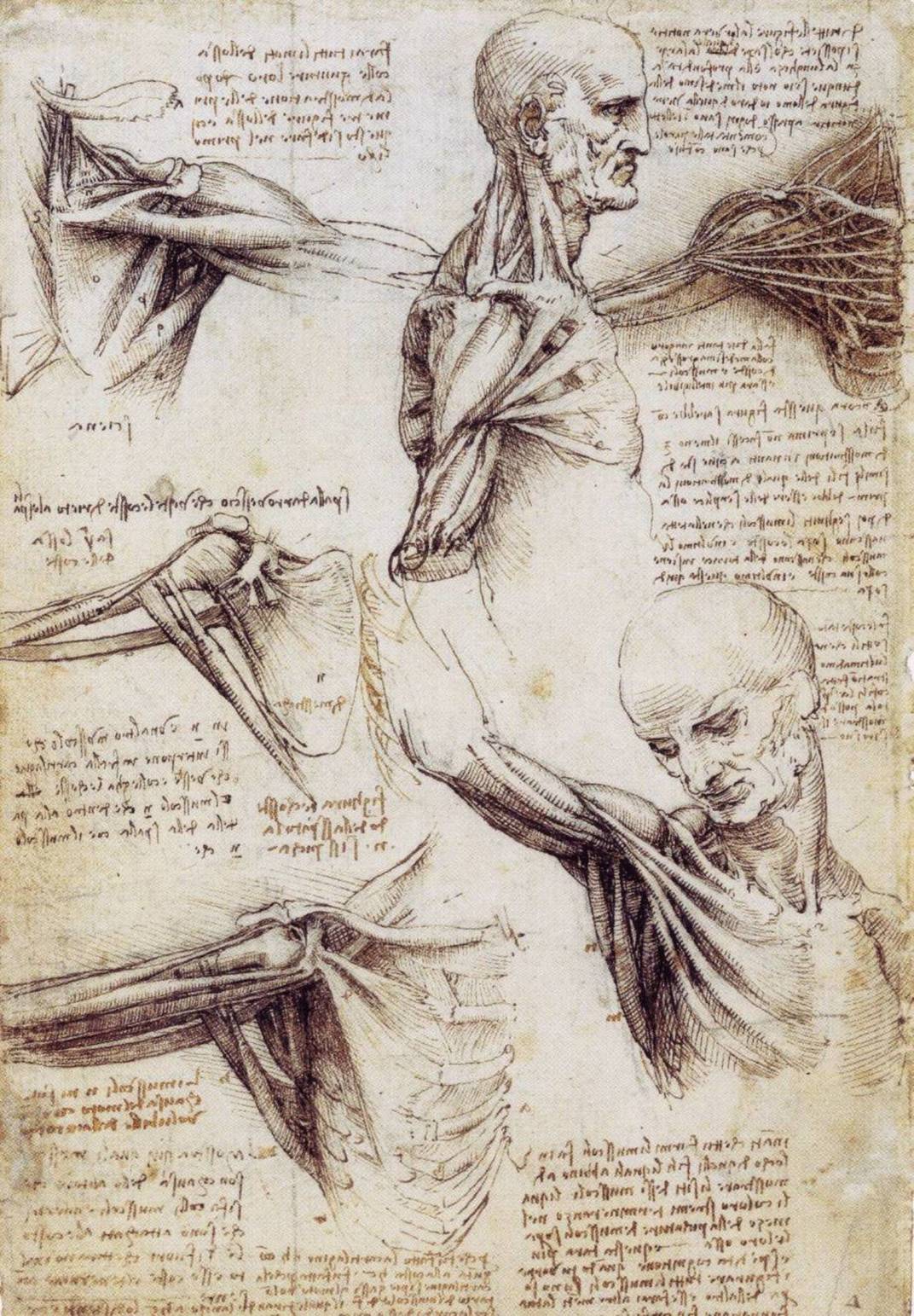 A Comedy of Errors

Great people make mistakes. Unfortunately, medicine is a subject where mistakes are not tolerated. Doctors are supposed to be infallible; or, at least, that is the present dogma. Medical students regularly fall victim to expecting too much of themselves, but this is perhaps not a bad trait when enlisting as a doctor. If it weren’t for mistakes in our understanding, then we wouldn’t progress. Studying a BSc in Anatomy has exposed me to the real world of science – where the negative is just as important as the positive. What isn’t there is just as important as what is. If you look into the history of Anatomy, it truly is a comedy of errors. So, here are three top mistakes by three incredibly influential figures who still managed to be remembered for the right reasons. 3. A Fiery Stare Culprit: Alcmaeon of Croton Go back far enough and you’ll bump into someone called Alcmaeon. Around the 5th century, he was one of the first dissectors – but not an anatomist. Alcmaeon was concerned with human intellect and was desperately searching for the seat of the soul. He made a number of major errors - quite understandable for his time! Alcmaeon insisted that sleep occurs when the blood vessels filled and we wake when they empty. Perhaps the most outrageous today is the fact that he insisted the eyes contained water both fire and water… Don’t be quick to mock. Alcmaeon identified the optic tract, the brain as the seat of the mind (along with Herophilus) and the Eustachian tubes. 2. Heart to Heart Culprit: Claudius Galen Legend has it that Galen’s father had a dream in which an angel/deity visited him and told him that his son would be a great physician. That would have to make for a pretty impressive opening line in a personal statement by today’s standards. Galen was highly influential on modern day medicine and his treatise of Anatomy and healing lasted for over a thousand years. Many of Galen’s mistakes were due to his dissections of animals rather than humans. Unfortunately, dissection was banned in Galen’s day and where his job as physician to the gladiators provided some nice exposed viscera to study, it did not allow him to develop a solid foundation. Galen’s biggest mistake lay in the circulation. He was convinced that blood flowed in a back and forth, ebb-like motion between the chambers of the heart and that it was burnt by muscle for fuel. Many years later, great physician William Harvey proposed our modern understanding of circulation. 1. The Da Vinci Code Culprit: Leonardo Da Vinci If you had chance to see the Royal Collection’s latest exhibition then you were in for a treat. It showcased the somewhat overlooked anatomical sketches of Leonardo Da Vinci. A man renowned for his intelligence and creativity, Da Vinci also turns out to be a pretty impressive anatomist. In his sketches he produces some of the most advanced 3D representations of the human skeleton, muscles and various organs. One theory of his is, however, perplexing. In his sketches is a diagram of the spinal cord……linked to penis. That’s right, Da Vinci was convinced the two were connected (no sexist comments please) and that semen production occurred inside the brain and spinal cord, being stored and released at will. He can be forgiven for the fact that he remarkably corrected himself some years later. His contributions to human physiology are astounding for their time including identification of a ‘hierarchal’ nervous system, the concept of equal ‘inheritence’ and identification of the retina as a ‘light sensing organ’. The list of errors is endless. However, they’re not really errors. They’re signposts that people were thinking. All great people fail, otherwise they wouldn’t be great.
#Cardiology
#Neurology
#Orthopedics
#Anatomy
#Blood
#Heart
#NervousSystem
#Eye
Lucas Brammar
almost 8 years ago 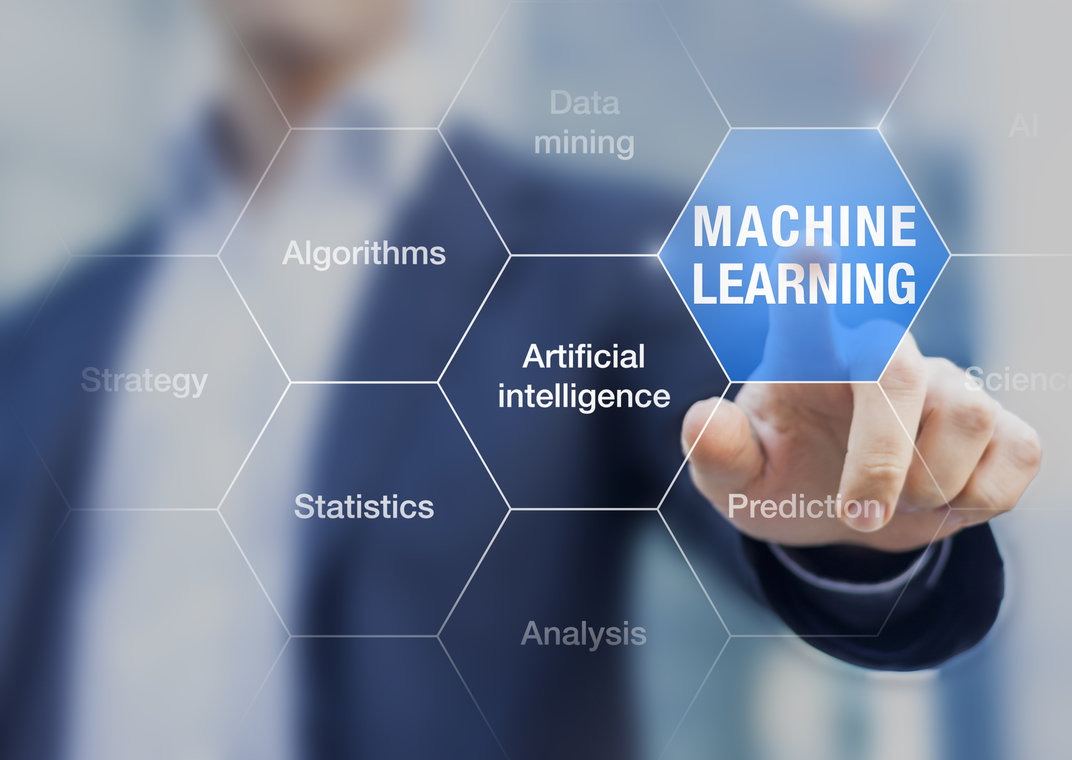 It is important to understand how machine learning helps patients and healthcare staff.
Dr Alastair Buick
over 4 years ago 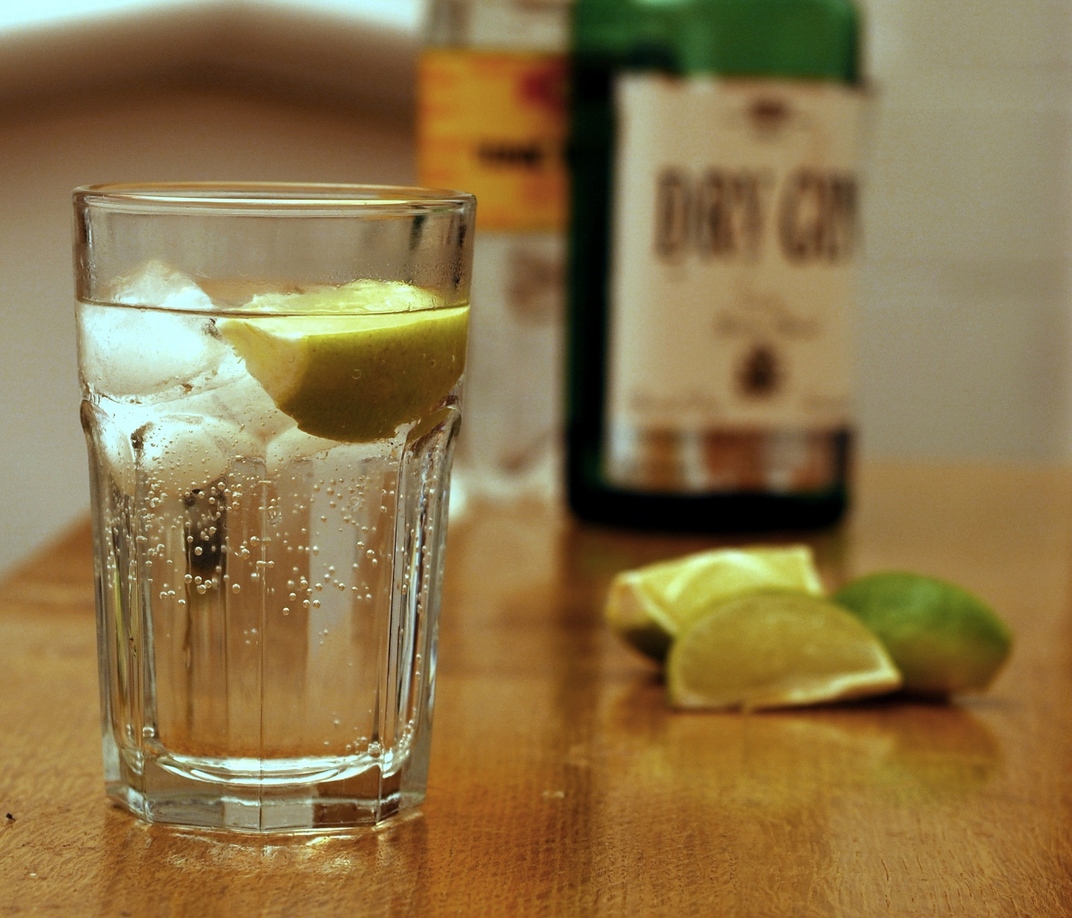