My Grandfather's Complimentary Medicine - The secret to a healthy old age?

Complimentary medicine (CAM) is controversial, especially when it is offered by the NHS! You only have to read the recent health section of the Telegraph to see Max Pemberton and James LeFanu exchanging strong opinions. Most of the ‘therapies’ available on the market have little to no evidence base to support their use and yet, I believe that it has an important role to play in modern medicine.

I believe that CAM is useful not because of any voodoo magic water or because the soul of a tiger lives on in the dust of one of its claws but because modern medicine hasn’t tested EVERYTHING yet and because EVERY DOCTOR should be allowed to use a sugar pill or magic water to ease the anguish of the worried well every now and again. The placebo effect is powerful and could be used to help a lot of patients as well as save the NHS a lot of money.

I visited my grandfather for a cup of coffee today. As old people tend to do we discussed his life, his life lessons and his health . My grandfather is 80-something years old and worked as a collier underground for about 25 years before rising up through the ranks of management. In his entire life he has been to hospital twice: Once to have his tonsils removed and once to have a TKR – total knee replacement. My granddad maintains that the secret of his good health is good food, plenty of exercise, keeping his mind active and 1 dried Ivy berry every month! He takes the dried ivy berries because a gypsie once told his father that doing so would prevent infection of open wounds; common injuries in those working under ground. It is my granddad’s firm belief that the ivy berries have kept him healthy over the past 60 years, despite significant drinking and a 40 year pack history! My grandfather is the only person I know who takes this quite bizarre and potentially dangerous CAM, but he has done so for over half a century now and has suffered no adverse effects (that we can tell anyway)!

This has led me to think about the origin of medicine and the evolution of modern medicine from ancient treatments: Long ago medicine meant ‘take this berry and see what happens’. Today, medicine means ‘take this drug (or several drugs) and see what happens, except we’ll write it down if it all goes wrong’. Just as evidence for modern therapies have been established, is there any known evidence for the ivy berry and what else is it used for?

My grandfather gave me a second piece of practical advice this afternoon, in relation to the treatment of open wounds:

I have no idea whether these two tips actually work but they reminded me of ‘QuickClot’ (http://www.z-medica.com/healthcare/About-Us/QuikClot-Product-History.aspx) a powder that the British Army currently issues to all its frontline troops for the treatment of wounds. The powder is poured into the wound and it forms a synthetic clot reducing blood loss. This technology has been a life-saver in Afghanistan but is relatively expensive. Supposing that crushed white pepper has similar properties, wouldn’t that be cheaper? While I appreciate that the two are unlikely to have the same level of efficacy, I am merely suggesting that we do not necessarily dismiss old layman’s practices without a little investigation. I intend to go and do a few searches on pubmed and google but just thought I’d put this in the public domain and see if anyone has any corroborating stories.

If your grandparents have any rather strange but potentially useful health tips I’d be interested in hearing them. You never know they may just be the treatments of the future!

Justin Ford
·
Posted over 6 years ago
It's not a matter of "dismiss[ing] old layman’s practices without a little investigation" it's a case of dismissing them with hundreds of hours and millions of dollars worth of investigation and research. There are extremely few CAM remedies that have not
Like
(1)
Respond
Justin Ford
·
Posted over 6 years ago
Hi Jake, If you search Pubmed on Araliaceae you'll find 4271 published articles addressing this relevant family of plants. If you do some refining and limit it down you'll find about 300 articles addressing Hedera (The name used for common ivy in medic
Like
(1)
Respond
jacob matthews
·
Junior Doctor (FY1) - Birmingham
·
Posted over 6 years ago
Thanks very much for your comment Justin. You raise some very interesting points. I completely agree that "most" CAM practices have been tried, tested and found wanting but there is a problem with this research. A lot of the investigations conducted b
Like
(0)
Respond 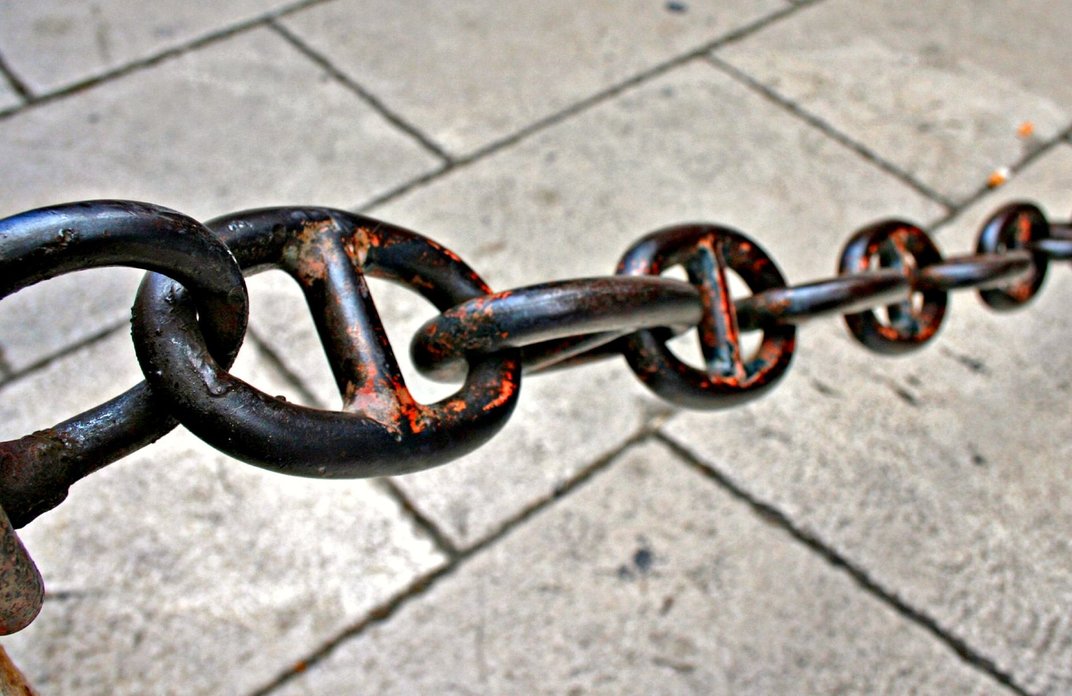 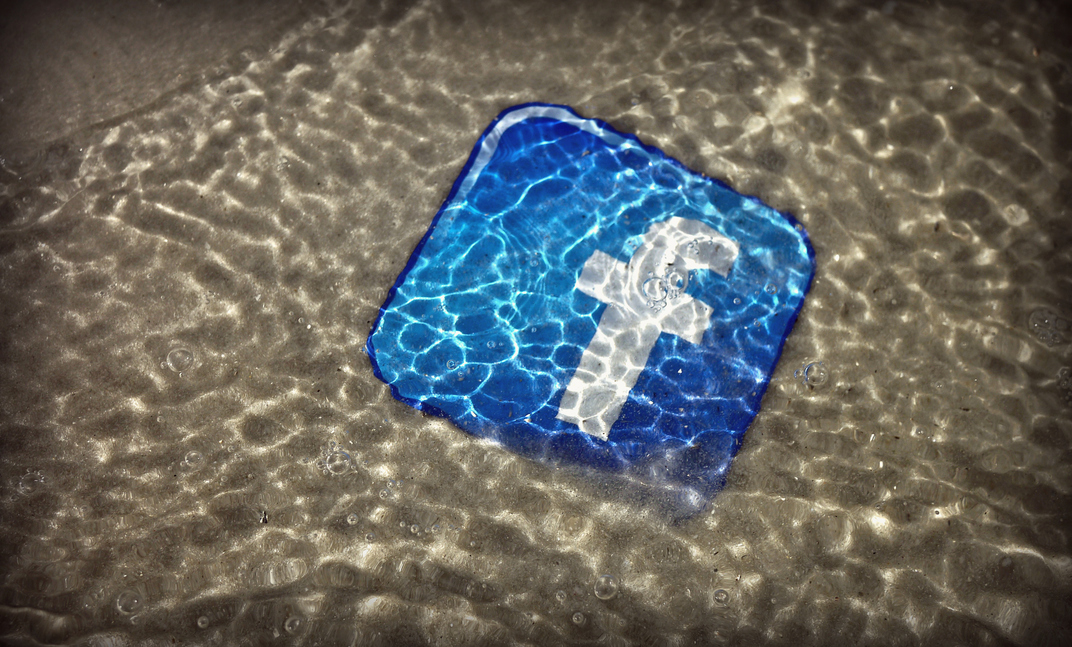 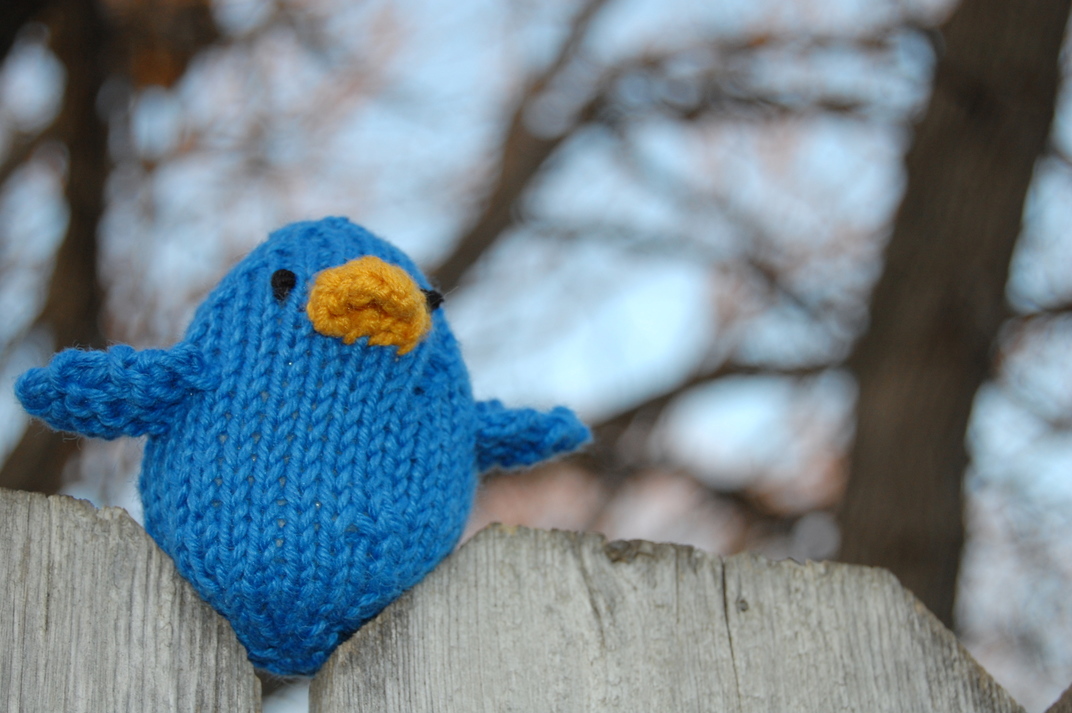 Recently, I made a short video about where I see the use of technology in MedEd (take a look), and when asked to write for Meducation, I thought it would be great to get people thinking about technology and its uses in medical school. Social media – easy to use on smart phones, instant access to resources and thousands of likeminded people. Seems like a good place for medical education? Uses Now Students are often at the forefront of technology – we’ve grown up with it, and so many staff and lecturers within medical schools will be lagging. This makes it difficult to integrate technology into the curriculum, especially before technology has moved on. This is potentially why the use of twitter remains informal, and that may be its charm. By remaining informal, it means students can ask questions and get involved with hashtags without the constraints of marks and tests. Revision questions, mnemonics, diagrams and pictures are all over twitter, if you know where you’re looking. Here’s my current list of useful people in medical education to follow, and the hashtags I’m following: Advantages Easy and quick to set up an account Thousands of medics around the world – ask questions, network and share resources Can get involved as little or as much as you like Disadvantages Mixing social life and education – medicine can already take over your life, do we really want to be thinking about it in our spare time? And do you want your lecturer to follow you? Privacy – can only make full use of twitter with an open account Getting students involved – many students don’t want twitter, so if it was to be used formally in education, there would have to be incentives GMC advice on the use of social media can be found here. People to follow Hashtags to follow @knowmedge #quclms @meducation #twitfrig @twitfrg #FOAMed @MedEdNcl #MedEd @MedFinalsRev Content @patientuk Content I’ll update the list as it changes – leave a comment if you find anything good! Future Uses But can it be used in medical school? In my university, some lecturers put up a twitter feed, using the course name as a hashtag, where students ask questions without shouting out. The hashtag can be used after that, to ask questions and share relevant resources. I like this idea – but could it work in medical education? Maybe in early years it could be used in the same way, but once students are on placement it gets harder. While everyone is in different hospitals, it could be a good way to integrate learning, check students are meeting objectives and ask questions throughout to check understanding. Maybe its only use is announcements – “placement letters must be handed in by the 21st Jan”. The other question is, how long can twitter last for? We’re already seeing a gradual decline in Facebook, so it may not be worth medical schools investing time and money into social media. Are you on twitter? Do you keep it purely social or do you mix in medicine? Would you like to see your lecturers on board and tweeting you questions? At the moment, I’m not too sure – I keep my twitter for medicine, answering the questions from @knowmedge, saving the mnemonics from @medfinalsrev, but I’m not sure how much I would get involved if my medical school used it officially… Written by Anna Willis Anna is a Medical Student at Sheffield University and is a Resident Blogger for Meducation Follow Anna on Twitter: @AnnaPeerMedEd
#MedicalStudents
#MedEd
#HealthEconomics
#Education
#SocialMedia
Anna W
about 6 years ago 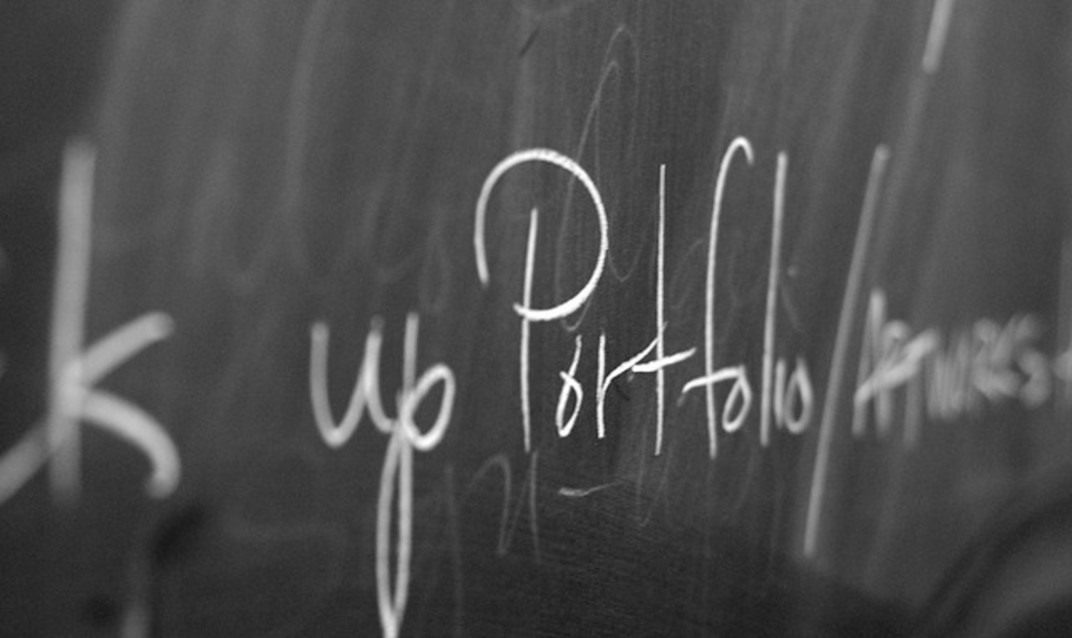 Who is oPortfolio aimed at?

This is a post about oPortfolio - a project that Meducation and Podmedics are collaborating on. We have a Kickstarter project and would love your support! Students? Junior Doctors? Senior Doctors? Over the last two days we've been asked by lots of people who oPortfolio is for. Some people want it for students, others to replace junior doctor systems, and some for revalidation purposes. The simple answer is that it's for everyone going through their medical careers from student to consultant and on to retirement. Challenges There are two challenges to building a system that's relevant for such a wide variety of people. The first is to make something that has all the features that are needed for all the people. We are strong believers in self-directed learning and want that to be at the core of oPortfolio. We want people to be able to build their own personal portfolios, keeping a log of everything they want to - their own personal space for reflection and learning. oPortfolio should be something that you find useful at all stages, and that's crucial to our vision. The second challenge is working with existing ePortfolio systems, and to have functionality that deaneries and Colleges need to adopt our platform if they want to. Making a system that is incompatible with existing systems, or that involves doctors still having to use other horrible software defies the whole point of what we're doing. If a user's oPortfolio has to be manually copied & pasted into another system, everyone loses out. This, therefore, also has to be a large consideration as we move forwards. At all times, we will have to balance these two challenges up against each other. Conclusion oPortfolio is for everyone. It certainly won't have all the features that everyone needs from day one, but our aim is to build a solid base everyone can use, and then expand it from there. With regards to who we give our initial focus to, it will be the people who support us on Kickstarter. They are showing genuine support for what we're doing, and therefore deserve to be prioritised. That only seems fair. Please support us today. Thank you.
#Psychiatry
#Education
#Consultants
#Software
Jeremy Walker
over 6 years ago