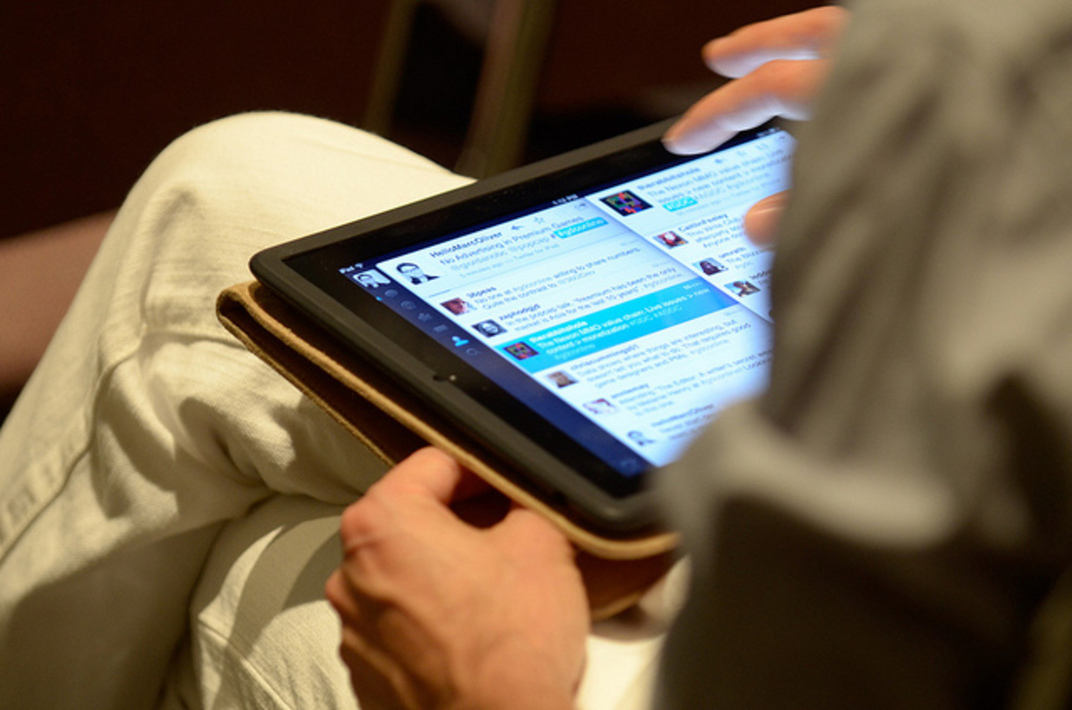 An email gone astray can provide fascinating insights for an unintended recipient. Written correspondence has undoubtedly fallen into the wrong hands since homo sapiens first put pigment on bark, but never before has it been so easy to have a personal message go awry.

No longer is it a matter of surreptitiously steaming open sealed letters or snooping around in wastepaper baskets. Finding out another's personal business is now just a click away. Even more conveniently, candid opinions can sometimes make an unscheduled landing in your inbox, making for intriguing reading -- as I discovered.

Some time ago, I'd sent out feelers regarding possible new GP jobs and had emailed a particular practice principal a couple of times, expressing interest. When it looked likely that I was going to pursue a different path, I sent a polite email explaining the situation and telling him I wouldn't be seeking an interview for a job at his practice at present. An email bounced back saying that my not wanting to work for him may be "a relief" as I "sounded a bit intense". It was sans salutation but, based on the rest of the content, was obviously intended for one of his work colleagues. It had no doubt been a simple error of his pressing 'reply' rather than 'forward'.

I was chuffed: I've never been called "intense" before, at least, not to my knowledge. Perhaps there are several references to my intensity bouncing around cyberspace but this is the only one my inbox has ever captured.

I've never considered myself an intense person. To me, the term conjured up the image of a passionate yet very serious type, often committed to worthy causes.

Perhaps I had the definition wrong. I looked it up. The Oxford Dictionary gave me: "having or showing strong feelings or opinions; extremely earnest or serious". Unfortunately, I couldn't reconcile my almost pathologically Pollyanna-ish outlook, enthusiasm, irreverence and light-heartedness to this description -- nor my somewhat ambivalent approach to politics, religion, sport, the environment and other "serious" issues.

At least the slip-up was minor. Several years ago, I unintentionally managed to proposition one of my young, shy GP registrars by way of a wayward text message. He had the same first name as my then-husband.

Scrolling through my phone contacts late one night, alone in a hotel room at an interstate medical conference, I pressed one button too many. Hence this innocent fellow received not only declarations of love but a risqué suggestion to go with it. Not the usual information imparted from medical educator to registrar!

It took me several days to realise my error, but despite my profuse apologies, the poor guy couldn't look me in the eye for the rest of the term.

If I was "intense", I would conclude on a ponderous note -- with a moral message that would resonate with the intellectually elite. Alas, I'm a far less serious kind of girl and, as a result, the best I can up with is: Senders of emails and texts beware -- you are but one click away from being bitten on the bottom.

(This blog post has been adapted from a column first published in Australian Doctor).

Dr Genevieve Yates is an Australian GP, medical educator, medico-legal presenter and writer. You can read more of her work here.

Do medics need to get over themselves? 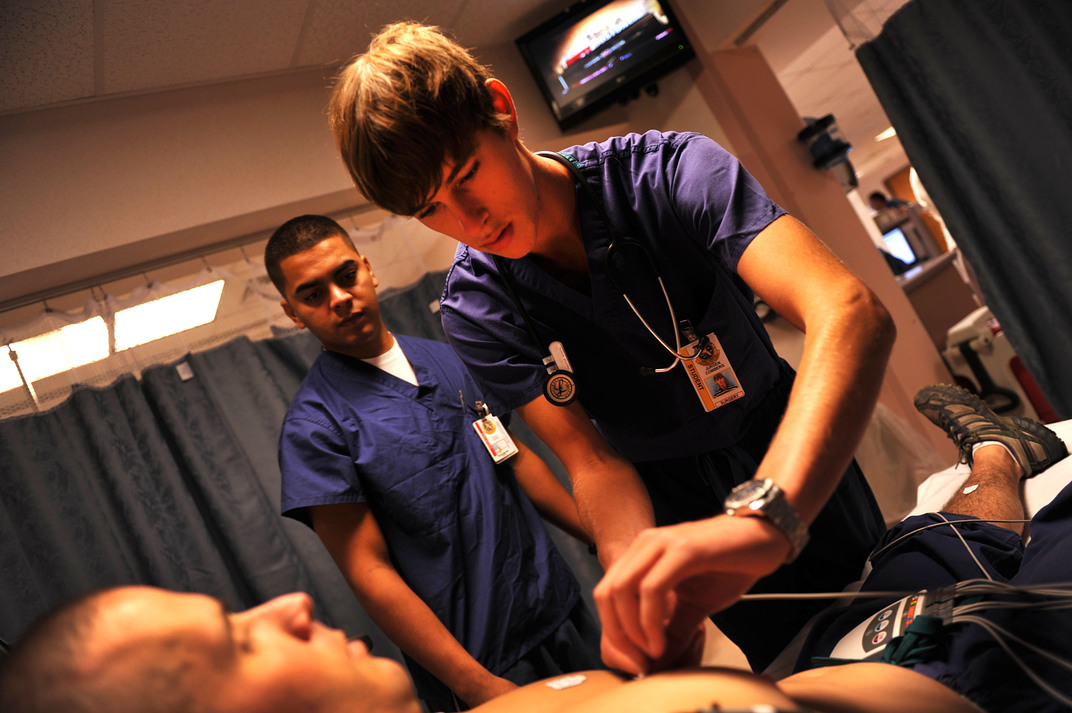 "So are you enjoying it?"

"When did the pain start Mr Smith?" "Ah so do you enjoy it?" 'It' of course refers to your five year medical degree. Patients can be nice can't they. Often it seems that all patients want to talk about is you. I thought the public didn't like students, aren't students lazy drunks who wake up at midday, squander their government hand-outs on designer clothes, and whose prevailing role in society was to keep the nation's budget baked bean industry in the black? Apparently the same isn't thought of medical students, well maybe it is, but god patients are polite. The thing is I have found these questions difficult; it is surprising how they can catch you off guard. Asking if I am enjoying 'it' after I have woken up at dawn, sat on a bus for 40 minutes, and hunted down a clinician who had no idea I was meant to be there, could lead on to a very awkward consultation. But of course it doesn't "yes it is really good thank you". "Do you take any medications, either from your GP or over the counter?" "Are you training to be a GP then?" Medicine is a fascinating topic and indeed career, which surely human nature makes us all interested in. As individuals lucky enough to be studying it, maybe we forget how intriguing the medical profession is? This paired with patients sat in a small formal environment with someone they don’t know could bring out the polite ‘Michael Parkinson’ in anybody. Isn't this just good manners, taking an interest. Well yes. Just because I can be faintly aloof doesn't mean the rest of the world has to me. But perhaps there is a little more to it, we ask difficult personal questions, sometimes without even knowing it, we all know when taking a sexual history to expect the consultation to be awkward or embarrassing, but people can be apprehensive talking about anything, be it their cardiovascular disease, medications, even their date of birth. We often then go on to an examination: inspecting from the end of the bed, exposing a patient, palpating. Given a bit context you can see why a patient may want to shift the attention back to someone like us for a bit, and come on, the medical student is fair game, the best target, asking the consultant whether they enjoys their job, rather you than me. If we can oblige, and make a patient feel a bit more at ease we should, and it certainly won't be doing our student patient relationship any harm. Hopefully next time my answers will be a bit more forthcoming. "Any change in your bowels, blood in any motions?" "How many years do you have left?" It is a good thing we are all polite.
#MedicalStudents
#MedEd
#ReferralAndConsultation
#Back
#Hand
#Blood
Joe de Silva
almost 7 years ago 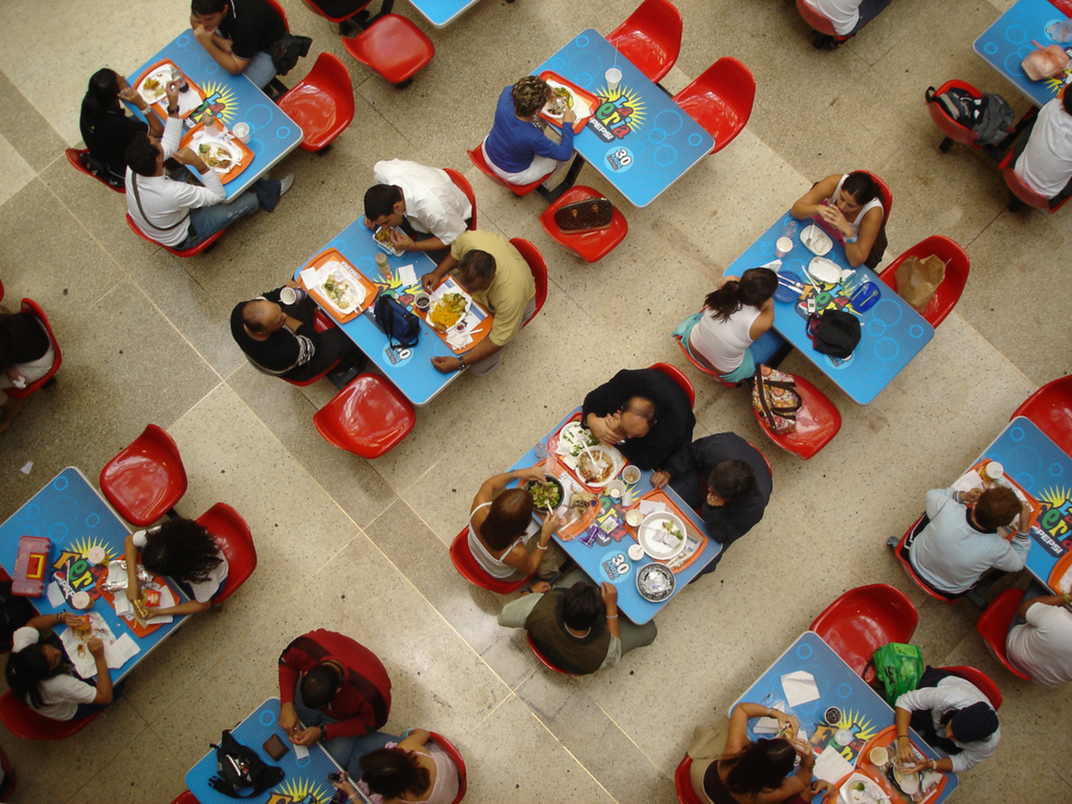 Advice is something ever doctor dishes out on a daily basis.
Mary
almost 8 years ago 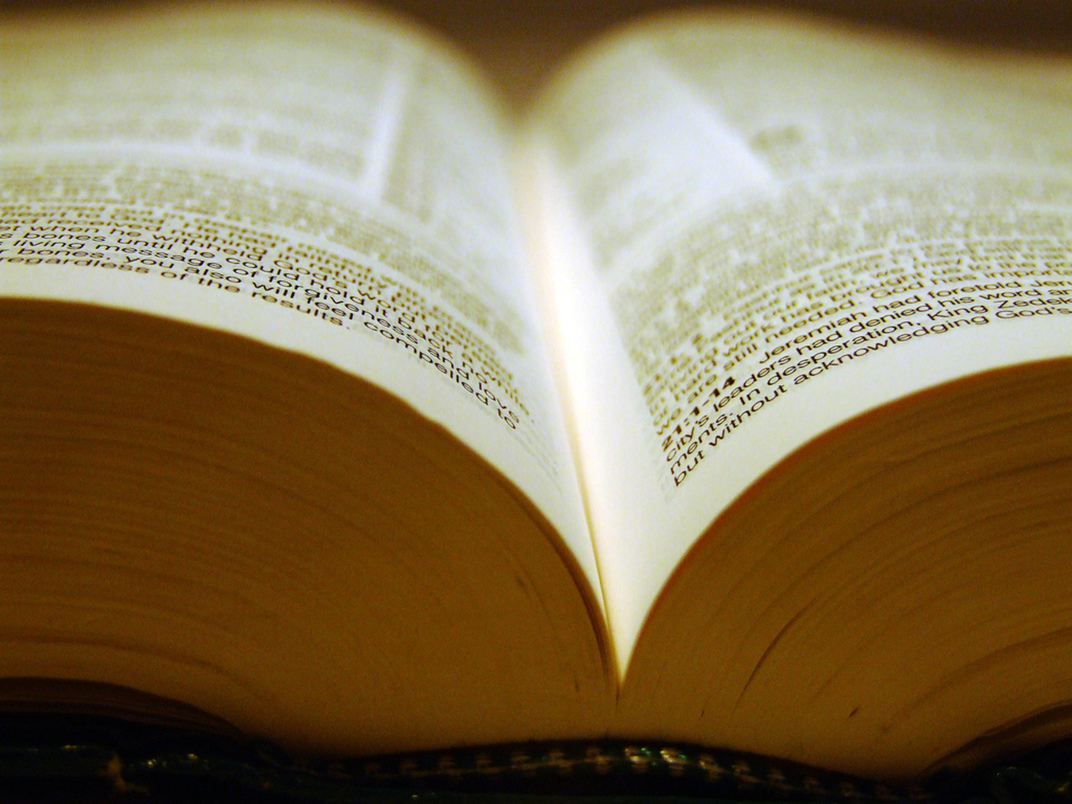 A medical students reflection on Old Testament Ritual Law and it's health implications. In an era before effective medical treatments, before science, and before evidence-based medicine, it is fascinating to see how the religious concept of ritual states (i.e. "clean" & "unclean"), helped the ancient Israelites to control disease in the population. Summary of Leviticus 13: Laws on skin disease If the skin disease was invasive (lit. "deeper than the skin") or potentially infectious (lit. involved open sores "raw flesh"), a person was declared "unclean". "Unclean" people lived in isolation from mainstream society (Lev 13:46). If the disease was non-invasive the person was quarantined for 7 days then re-examined. If the disease had spread or faded, the person was declared unclean or clean respectively. If there was no change they were quarantined for a further 7 days and then re-examined again. If after the second examination there had still been no spread or changes the disease was considered chronic and non-dangerous. Consequently, the person was declared "clean". All "clean" people exiting quarantine had to wash their clothes (Lev 13:6,34). If someone with invasive or open-sore disease healed, they returned to the priest to be re-examined & reclassified "clean". Conversely, if someone was declared "clean" and their disease developed to become invasive or open-sore disease they had to present themselves to be re-examined and reclassified "unclean". Interpretations I'm sure there are plenty of allegorical ways we can interpret Leviticus 13. Especially if we relate the skin diseases to the invasive and infectious nature of sin. But as a medical student I was fascinated looking at and considering the literal consequences of this passage, particularly in terms of the wider health implications it would have had on this ancient civilisation. Interesting... (original post here)
#Dermatology
#PublicHealth
#MedicalStudents
#MedEd
#Disease
#Therapeutics
#Skin
David Jones
almost 8 years ago