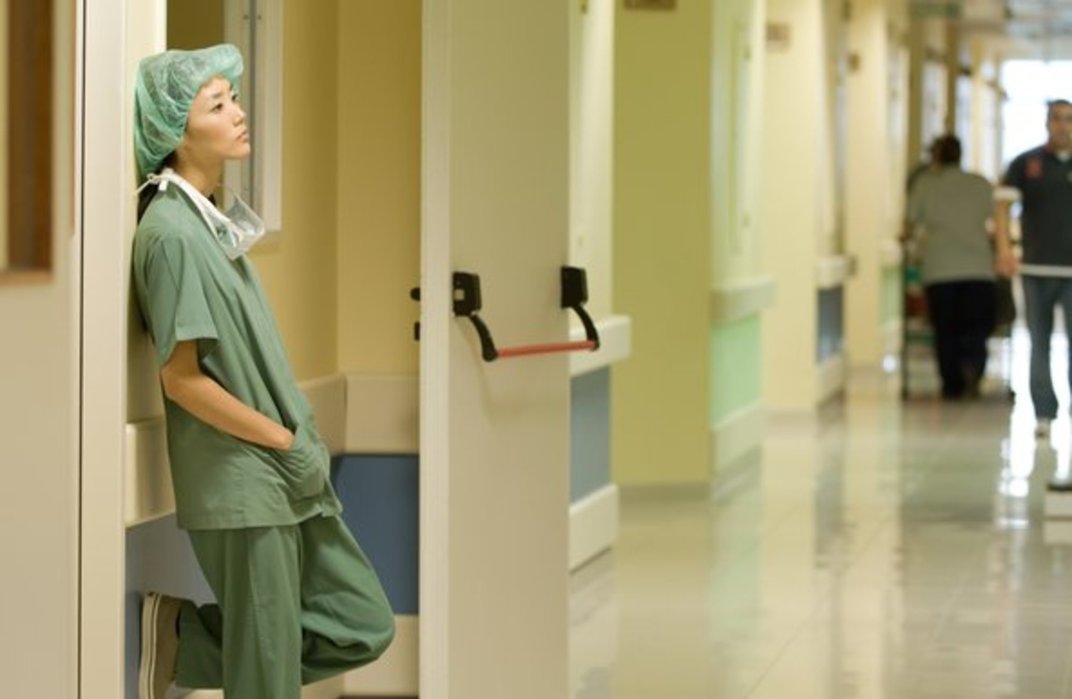 I read an article recently that 90% of surgical trainees have experienced bullying of one form or other in their practice. That’s 90%. That’s shocking. Worryingly it is highly likely that this statistic is not purely isolated to surgery. This is evidence of a major problem that needs to be addressed. We don’t accept bullying in schools and in the workplace policies are in place to stop bullying and harassment– so why have 90% of trainees experienced bullying? I can relate to this from personal experience, as I am sure most of us can.

Prior to intercalating I had always had the typical med student ambition of joining the big league and taking on surgery. I had a keen interest in anatomy, I had decided to intercalate in anatomy, I did an SSC on surgical robotics, presented at an undergraduate surgical conference and had a small exposure to surgery in my first couple of years that gave me enough drive to take on a competitive career path. I took it upon myself to try and arrange a brief summer attachment where I would learn as a clinical medical student what it is like to scrub in and be in theatre. At the beginning I was so excited. At the end every time someone mentioned surgery I felt sick.

It became apparent very quickly that I was an inconvenience. I think medical students all get this feeling – ‘being in the way’ - but this was different. This was being made to feel deliberately uncomfortable. I asked if I could have some guidance on scrubbing in and this was met with a complete huff and annoyance because I didn’t know how to do it properly (thank goodness for a lovely team of theatre nurses!). I even got assigned a pet name for the week – the ‘limpet’ (notable for their clinging on to rocks) that was frequently used as a humiliation tactic in front of colleagues. By the end of the week I dreaded walking into the hospital and felt physically sick every morning. Now some people might say ‘man up’ and get on with it. Fair enough, but I’m a fairly resilient character and it takes a lot to make me feel like I did that week. This experience completely eradicated any ambition I had at the time to go into surgery. Since then I’ve focused elsewhere and generally dreaded surgical rotations until very recently where I managed to meet a wonderful orthopaedic team who were incredibly encouraging.

Bullying can be subjective. Just because a consultant asks you a difficult question doesn’t mean they’re bullying you. By and large clinicians want to stretch you and trigger buttons that make you go and look things up. If it drives you to work and develops you as a professional then it’s not bullying, but if it makes you feel rubbish, sick or less about yourself then you should perhaps think twice about the way you’re being treated.

Of course bullying doesn’t stop at professionals. Psychological bullying is rife in medical schools. We’ve all been ‘psyched out’ by our peers – how much do you know? How did you know that when I didn’t? Intimidating behaviour can be just as aggressive. Americans dub these people ‘Gunners’ although we’ve been rather nice and adopted the word ‘keen’ instead.

Luckily most medical schools have a port of call for this sort of behaviour. But a word of advice – don’t let anyone shrug it off. If it’s a problem, if it’s affecting you – tell someone. Bullying individuals that are trying to learn and develop as professionals is entirely unacceptable. 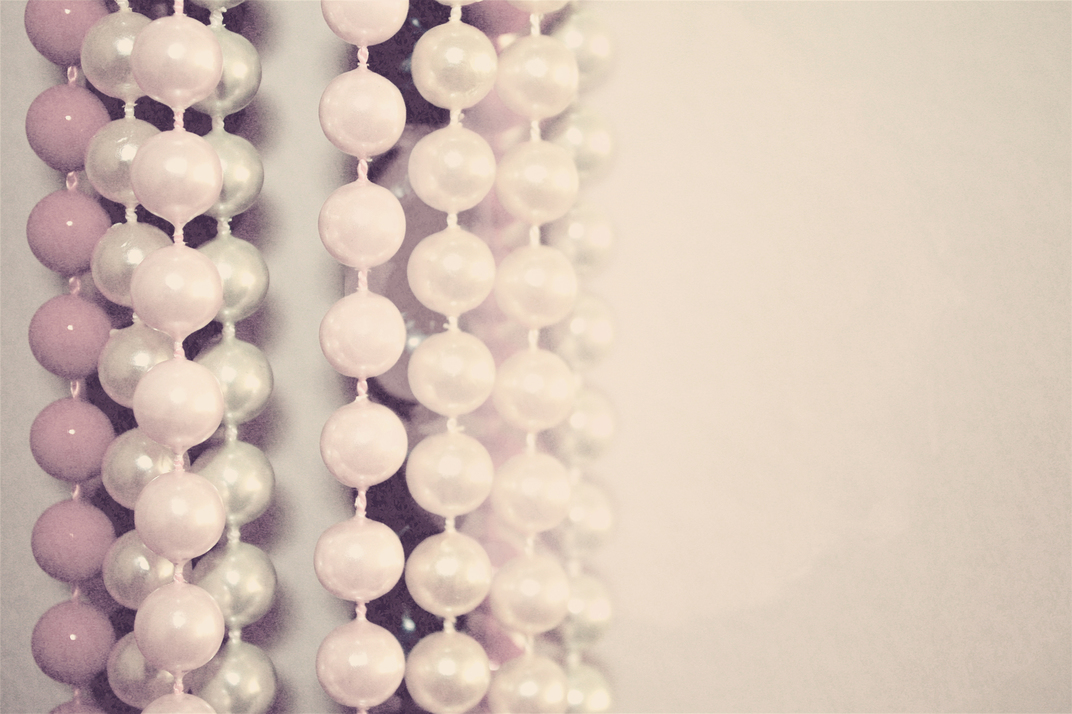 If I had a penny, okay a pound, for every time a patient responded to the request to practice examining them said, 'Well, we all gotta learn', I would be a very rich medical student. (I'd like to add that this is said in a strong West-country accent, just so that you feel like you're really there.) I'm sure that the majority of my colleagues would agree. Today has been no different except for the fact that one of the patients I met described themselves as a 'whistleblower'. It was like my subconscious slapping me around the face and telling me to stop procrastinating. Why, you ask? Well I'm starting to get a little nervous actually, in exactly two weeks I'll be presenting my thoughts on whistleblowing (you might remember me going on about this during dissertation season) to a load of academics and healthcare professionals. My sphincters loosen up at the thought of it* Within five minutes of meeting this patient, they had imparted their wise words on me 'Chantal, just remember when you become a doctor - if you're absolutely sure that you're right about something then never be afraid to speak up about it.' Like music to my ears. Well, until he told me that he was convinced that 'cannabis cures all ills.' Each to their own. *I sincerely apologise, poor medic joke. Yuck. Written by Chantal Cox-George, 3rd Year Med Student at University of Bristol
#Psychiatry
#MedEd
#Face
#Ear
#Cannabis
#Music
Chantal Cox-George
about 8 years ago

Do medics need to get over themselves? 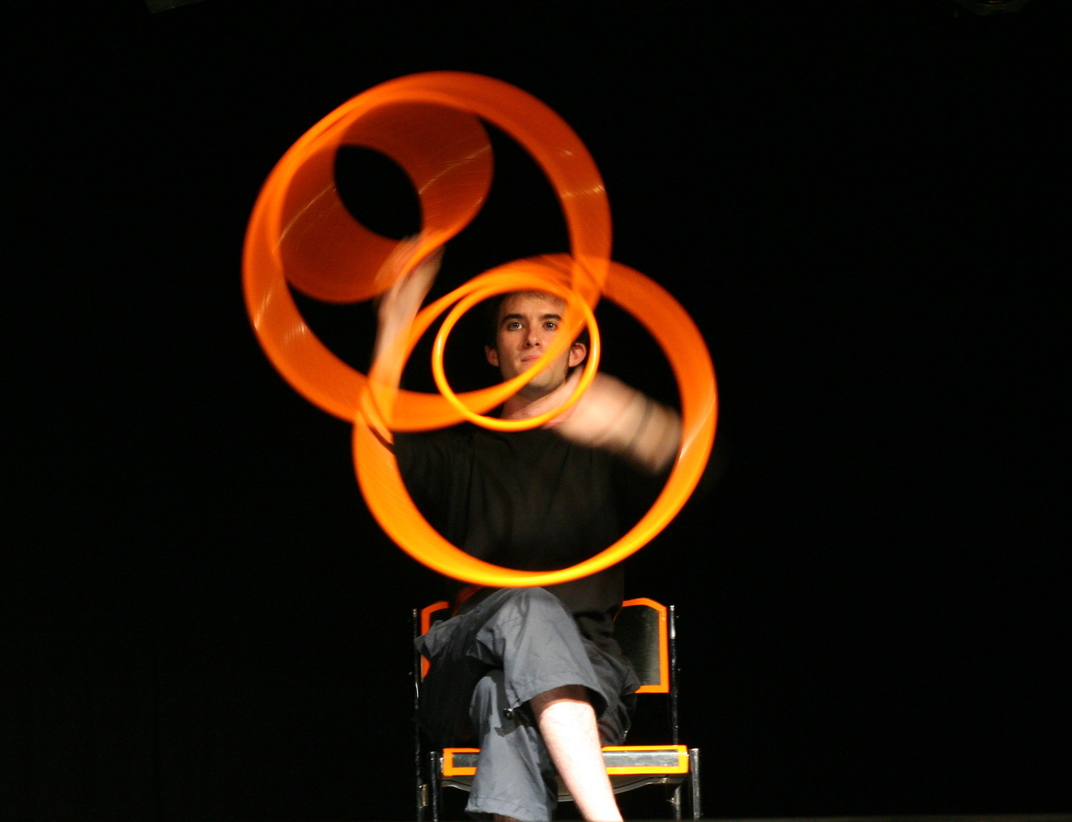 Just as a bit of an intro, my name is Conrad Hayes, I'm a 4th year medical student studying in Staffordshire. My medical school are quite big on getting us into the habit of writing down reflections. It's something I feel I do subconsciously whilst I'm with patients or in teaching sessions, but frankly I suck at the written bit and I feel on the whole it's probably because there's nobody discussing this with us or telling me I'm an idiot for some of the things I may think/say! So I think if I'm going to attempt to complete a blog then I am going to do it in a reflective style and I do look forward to peoples feedback and discussions. I'll try to do it daily and see if that works out well, or weekly. But hopefully even if it doesn't get much response it can just be a store for me to look back on things! (Providing I keep up with it). So I'll start now, with a short reflection on my career aspirations which have been pretty much firmed up, but today I gave a presentation that I felt really galvanised me into this. So I want to do Emergency Medicine and Expedition Medicine (on the side more than as my main job). Emergency Medicine appeals to me as I love primary care and being the first to see patients, but I want to see them when they're ill and have a role in the puzzle solving, as it were, that is their issues. Possibly more to the point I want to do this in a high pressure environment where acutely ill individuals come in, and I feel (having done placements in A&E and GP and AMU) A&E is the place for me to be. Expedition Medicine on the other hand is something I accidentally stumbled upon really. In 2nd year I was part of a podcast group MedHeads that we tried to set up at my medical school. I interviewed Dr Amy Hughes of Expedition & Wilderness Medicine, a UK company, and I got really excited about the concepts she was talking about. Practicing medicine in the middle of nowhere, limited resources and sometimes only personal accumen and ingenuity to help you through. It sounded perfect! And since then I've wanted to do it, particularly being interested in Mountain Medicine and getting involved with some research groups. Today in front of my group I gave a presentation on the effects of altitude on the brain (I'm on Neurology at the moment and we had to pick a topic that interested us). I spoke for 15 minutes, a concept that usually terrifies me truth be told, and I thoroughly enjoyed myself. Now I've given a fair number of presentations but this was the first time I was actively excited and really happy about talking! It seems to me that if that isn't the definition of why you should go for a job, then I need to talk to a careers advisor. This experience has definitely ensured I pursue this course with every resource I have available to me! I would be interested in hearing how other people feel about their careers panning out and what got them into it so feel free to leave a comment!!
#EmergencyMedicine
#Neurology
#MedicalStudents
#MedEd
#Blog
#Hand
#Research
#Habits
Conrad Hayes
almost 9 years ago