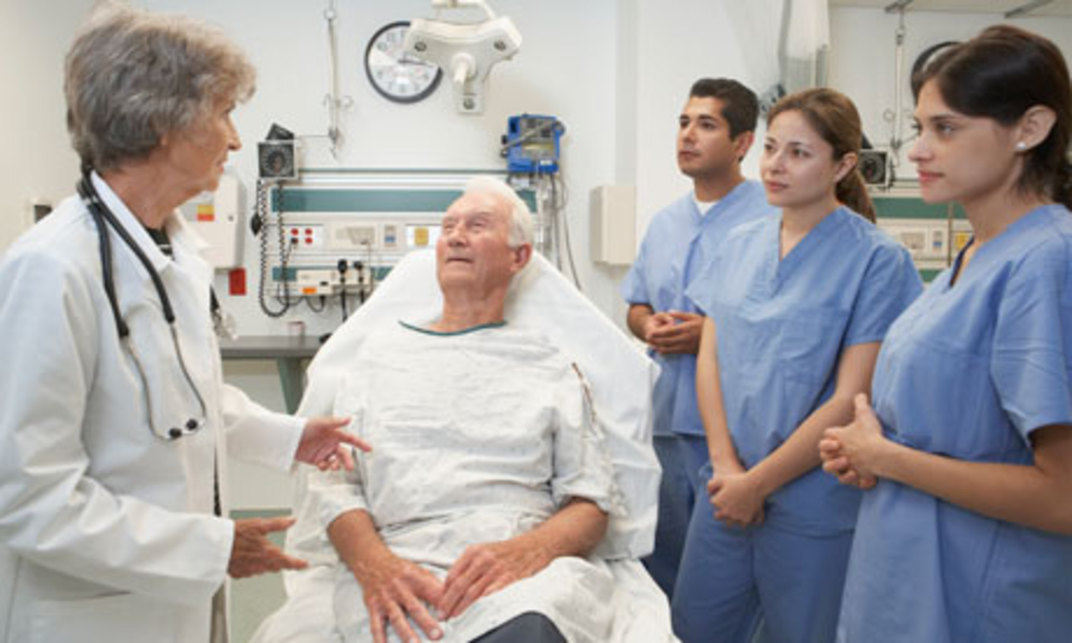 The Importance Of Clinical Skills

In the USA the issue of indiscriminate use of expensive, sophisticated, and time consuming test in lieu of, rather than in addition to, the clinical exam is being much discussed. The cause of this problem is of course multifactorial. One of the factors is the decline of the teaching of clinical skills to our medical students and trainees.

Such problems seem to have taken hold in developing countries as well. Two personal anecdotes will illustrate this.

In the early nineties I worked for two years as a faculty member in the department of ob & gyn at the Aga Khan University Medical School in Karachi, Pakistan. One day, I received a call from the resident in the emergency room about a woman who had come in because of some abdominal pain and vaginal bleeding. While the resident told me these two symptoms her next sentence was: “… and the pelvic ultrasound showed…” I stopped her right in her tracks before she could tell me the result of the ultrasound scan. I told her: “First tell me more about this patient. Does she look ill? Is she bleeding heavily? Is she in a lot of pain and where is the pain? What are her blood pressure and pulse rate? How long has she been having these symptoms? When was her last menstrual period? What are your findings when you examined her ? What is the result of the pregnancy test?”. The resident could not answer most of these basic clinical questions and findings. She had proceeded straight to a test which might or might not have been necessary or even indicated and she was not using her clinical skills or judgment.

In another example, the resident, also in Karachi, called me to the emergency room about a patient with a ruptured ectopic pregnancy. He told me that the patient was pale, and obviously bleeding inside her abdomen and on the verge of going into shock. The resident had accurately made the diagnosis, based on the patient’s history, examination, and a few basic laboratory tests. But when I ran down to see the patient, he was wheeling the patient into the radiology department for an ultrasound. "Why an ultrasound?" I asked. “You already have made the correct diagnosis and she needs an urgent operation not another diagnostic procedure that will take up precious time before we can stop the internal bleeding.” Instead of having the needless ultrasound, the patient was wheeled into the operating room.

What I am trying to emphasize is that advances in technology are great but they need to be used judiciously and young medical students and trainees need to be taught to use their clinical skills first and then apply new technologies, if needed, to help them to come to the right diagnosis and treatment. And of course we, practicing physicians need to set the example. Or am I old fashioned and not with it?

Medico legal and other issues may come to play here and I am fully aware of these. However the basic issue of clinical exam is still important.

Those wanting to read more similar stories can download a free e book from Smashwords. The title is: "CROSSCULTURAL DOCTORING. ON AND OFF THE BEATEN PATH." You can access the e book here. 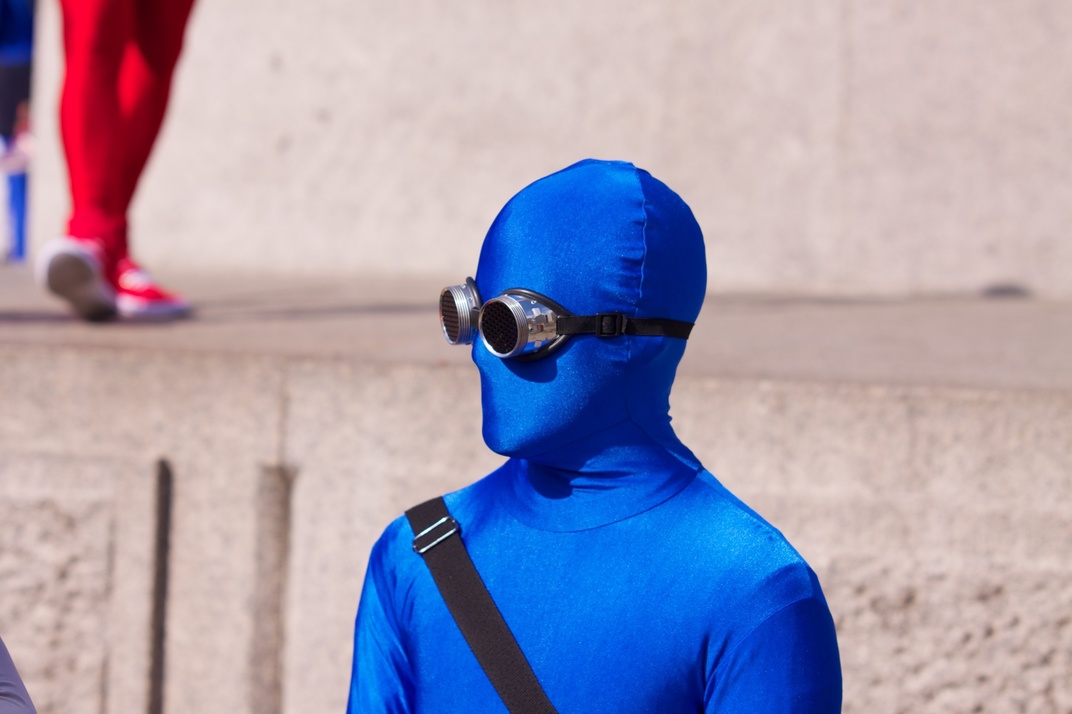 When you think of the term 'bacteria', it immediately conjures up an image of a faceless, ruthless enemy-one that requires your poor body to maintain constant vigilance, fighting the good fight forever and always. And should you happen to lose the battle, well, the after effects are always messy. But what some people might not know is that bacteria are our silent saviours as well. These 'good' bacteria are known as probiotics, where 'pro' means 'for' and 'bios' is 'life'. The WHO defines probiotics as "live micro-organisms which, when administered in adequate amounts, confer a health bene?t on the host". Discovered by the Russian scientist Metchnikoff in the 20th century; simply put, probiotics are micro-organisms such as bacteria or yeast, which improve the health of an individual. Our bodies contain more than 500 different species of bacteria which serve to maintain our health by keeping harmful pathogens in check, supporting the immune system and helping in digestion and absorption of nutrients. From the very first breath you take, you are exposed to probiotics. How so? As an infant passes through it's mother's birth canal, it receives a good dose of healthy bacteria, which in turn serve to populate it's own gastro-intestinal tract. However, unfortunately, as we go through life, our exposure to overly processed foods, anti-bacterial products, sterilized and pasteurized food etc, might mean that in our zeal to have everything sanitary and hygienic, we might be depriving ourselves of the beneficial effects of such microorganisms. For any health care provider, the focus should not only be on eradicating disease but improving overall health as well. Here, probiotic containing foods and supplements play an important role as they not only combat diseases but also confer better health in general. Self dosing yourself with bacteria might sound a little bizarre at first-after all, we take antibiotics to fight bacteria. But let's not forget that long before probiotics became a viable medical option, our grandparents (and their parents before them) advocated the intake of yoghurt drinks (lassi). The fermented milk acts as an instant probiotic delivery system to the body! Although they are still being studied, probiotics may help several specific illnesses, studies show. They have proven useful in treating childhood diarrheas as well as antibiotic associated diarrhea. Clinical trial results are mixed, but several small studies suggest that certain probiotics may help maintain remission of ulcerative colitis and prevent relapse of Crohn’s disease and the recurrence of pouchitis (a complication of surgery during treatment of ulcerative colitis). They may also help to maintain a healthy urogenital system, preventing problems such as vaginitis and UTIs. Like all things, probiotics may have their disadvantages too. They are considered dangerous for people with impaired immune systems and one must take care to ensure that the correct strain of bacteria related to their required health benefit is present in such supplements. But when all is said and done and all the pros and cons of probiotics are weighed; stand back ladies and gentlemen, there's a new superhero in town, and what's more-it's here to stay!
#Food
#DietarySupplements
#Bacteria
#ImmuneSystem
Huda Qadir
over 8 years ago 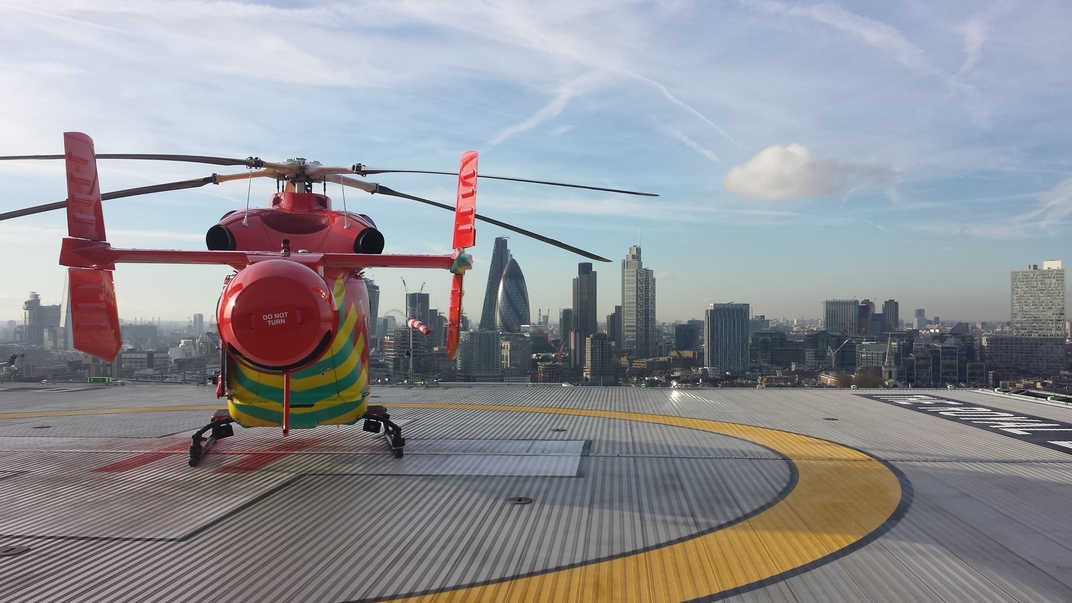 Hello World, I've been to London's Air Ambulance for a bit... 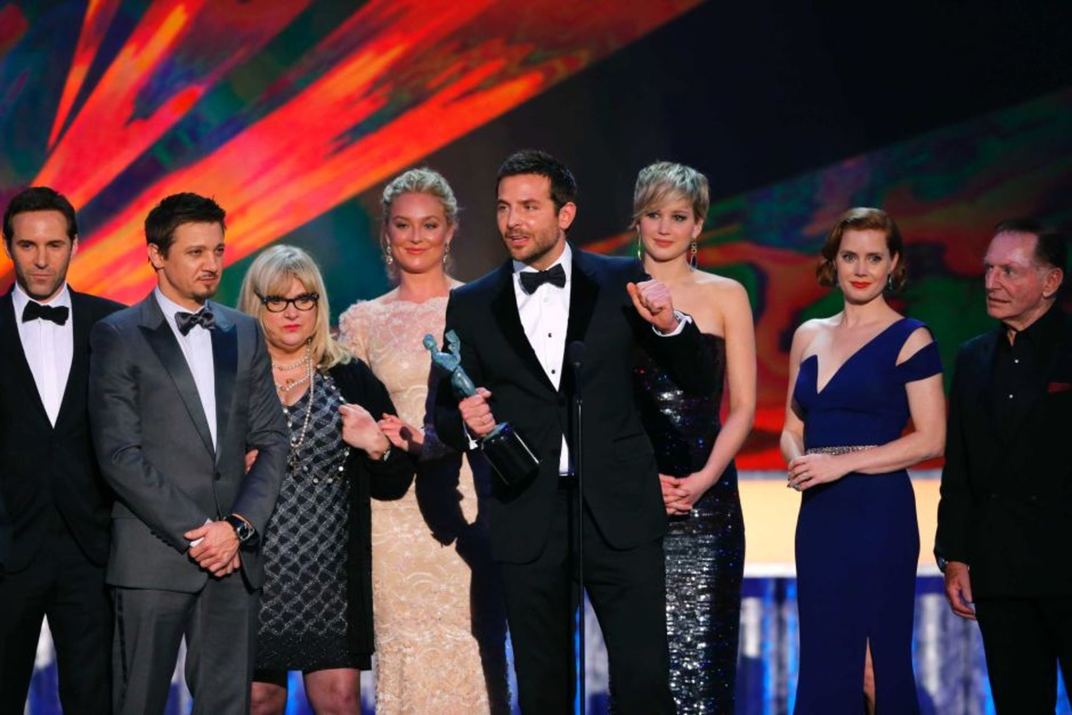 Male Postnatal Depression - a sign of equality or a load of nonsense?

Storylines on popular TV dramas are a great way of raising the public's awareness of a disease. They're almost as effective as a celebrity contracting an illness. For example, when Wiggles member Greg Page quit the group because of postural orthostatic tachycardia syndrome, I had a spate of patients, mostly young and female, coming in with self-diagnosed "Wiggles Disease". A 30% increase in the number of mammograms in the under-40s was attributed to Kylie Minogue's breast cancer diagnosis. The list goes on. Thanks to a storyline on the TV drama Desperate Housewives, I received questions about male postnatal depression from local housewives desperate for information: "Does it really exist?" "I thought postnatal depression was to do with hormones, so how can males get it?" "First it's male menopause, now it's male postnatal depression. Why can't they keep their grubby mitts off our conditions?" "It's like that politically correct crap about a 'couple' being pregnant. 'We' weren't pregnant, 'I' was. His contribution was five seconds of ecstasy and I was landed with nine months of morning sickness, tiredness, stretch marks and sore boobs!" One of my patients, a retired hospital matron now in her 90s, had quite a few words to say on the subject. "Male postnatal depression -- what rot! The women's liberation movement started insisting on equality and now the men are getting their revenge. You know, dear, it all began going downhill for women when they started letting fathers into the labour wards. How can a man look at his wife in the same way if he has seen a blood-and-muck-covered baby come out of her … you know? Men don't really want to be there. They just think they should -- it's a modern expectation. Poor things have no real choice." Before I had the chance to express my paucity of empathy she continued to pontificate. "Modern women just don't understand men. They are going about it the wrong way. Take young couples who live with each other out of wedlock and share all kind of intimacies. I'm not talking about sex; no, things more intimate than that, like bathroom activities, make-up removal, shaving, and so on." Her voice dropped to a horrified whisper. "And I'm told that some young women don't even shut the door when they're toileting. No wonder they can't get their de facto boyfriends to marry them. Foolish girls. Men need some mystery. Even when you're married, toileting should definitely be kept private." I have mixed feelings about male postnatal depression. I have no doubt that males can develop depression after the arrival of a newborn into the household; however, labelling it "postnatal depression" doesn't sit all that comfortably with me. I'm all for equality, but the simple fact of the matter is that males and females are biologically different, especially in the reproductive arena, and no amount of political correctness or male sharing-and-caring can alter that. Depressed fathers need to be identified, supported and treated, that goes without saying, but how about we leave the "postnatal" tag to the ladies? As one of my female patients said: "We are the ones who go through the 'natal'. When the boys start giving birth, then they can be prenatal, postnatal or any kind of natal they want!" (This blog post has been adapted from a column first published in Australian Doctor http://bit.ly/1aKdvMM)
#Obs&Gyne
#Psychiatry
#Blog
#Blood
#Obstetrics
#Diagnosis
Dr Genevieve Yates
over 8 years ago 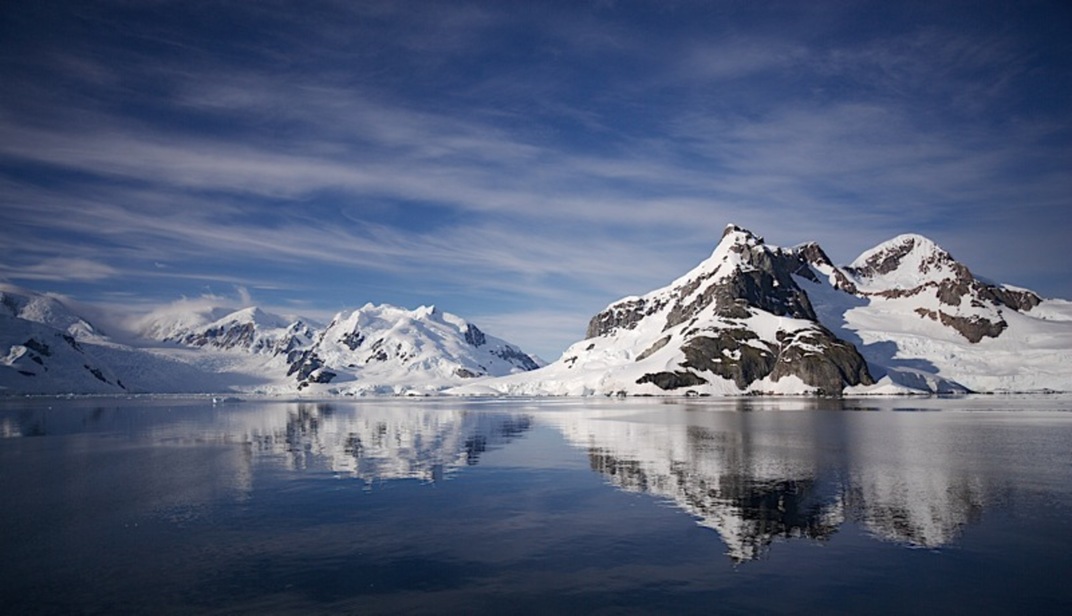